The former members of Youth Parliamentarian [the year 2010-2012], from the 65 administrative post had committed to build APFTL, which is to continuing to learn and practices what have got during the periods in Youth Parliament.

In August 2015 the former members of Youth Parliament held its first national Congress, APFTL has legalized by the Ministry of Justice in 2016. According to its statute all the youth who has learned in the Youth Parliament, after its mandate will be automatically being the member of APFTL. So, APFTL has almost 300 members in all the national territory, youths between the 16-26th Years Old. All the members are mostly students of University and Senior High School, some are worked, and some part of them has been being a father or mother. Even so, the members are actively contributed to all the activities that need to be done by the organization.

Its Vision is “Youth as the sustainable development Authors, Civics, Solider, and proud as a Timorese” and the mission is, “to delaminate the positive information for the wellbeing of Timorese young people, Encourage the youths and promote the participation of Young people in the society”.

APFTL has its Strategic Plan for five years periods, 2015-2020. The strategic plan explains about all the programs that APFTL need to be done during the mandate, as you can find out more about the strategic plan here www.apftl.org, and so far APFTL has done several programs, especially in the area of: Youth Civic Engagement, healthy Youth Program and Youth Entrepreneurship.

To have the annual action plan, each year APFTL through the Executive presented the annual report and the new planning which breaks down from the strategic plan for the next year in the Annual meeting, calls General Assembly, all the members are allowed to participate in the general assembly meeting to debate the planning and appreciate the report of the year before.

All the programs are done with the collaboration and supported by the NGOs such: [Unicef, GIZ, UNFPA, IFES, IRI, Ausaid, Canadian embassy for Indonesia and Timor-Leste in Jakarta] and the Government specially [Secretary State for Youths and Sports-SSYS].

For this Year APFTL has done a very big activity on Youth Civic Education and Youth First Voter during the year of Election in Timor-Leste. 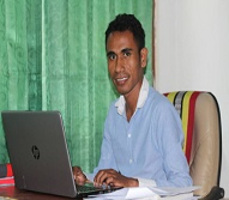 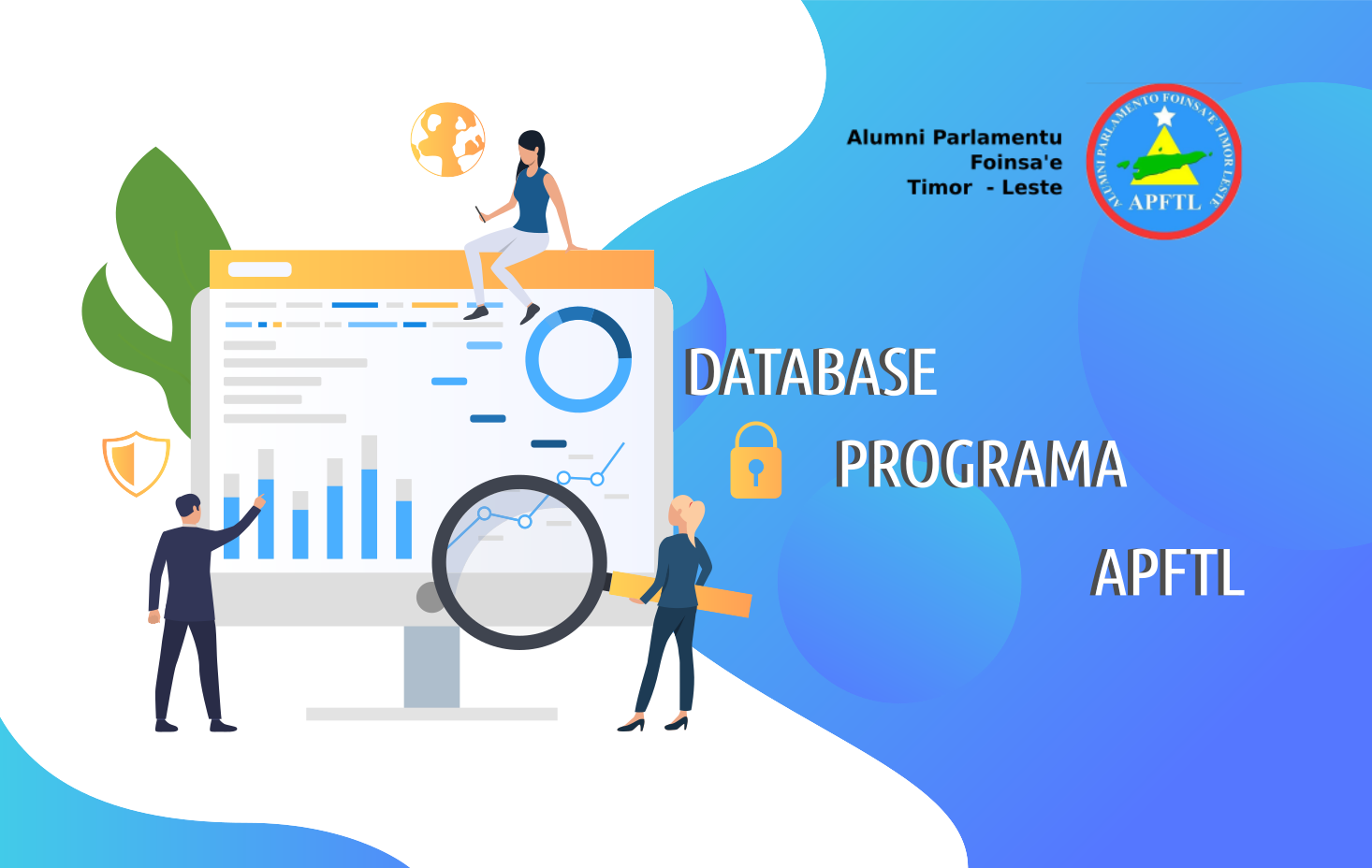